Ok close to the end of my Budapest adventure. I swear it doesn’t get dry, because Budapest has so much to offer. You can look at every corner and find some new to admire and that is exactly what I did.

The third day has to be my favorite. We didn’t walk as much but I felt we experienced a lot. First thing we did was eat cake for breakfast at the Central Cafe. Then, we headed to the St. Stephen Basilica. I was a little underwhelm by the architecture, but I know we were super lucky to get in and take a look. As we went to take pictures around the church, the volunteers were kicking us out because mass was going to start in an hour. 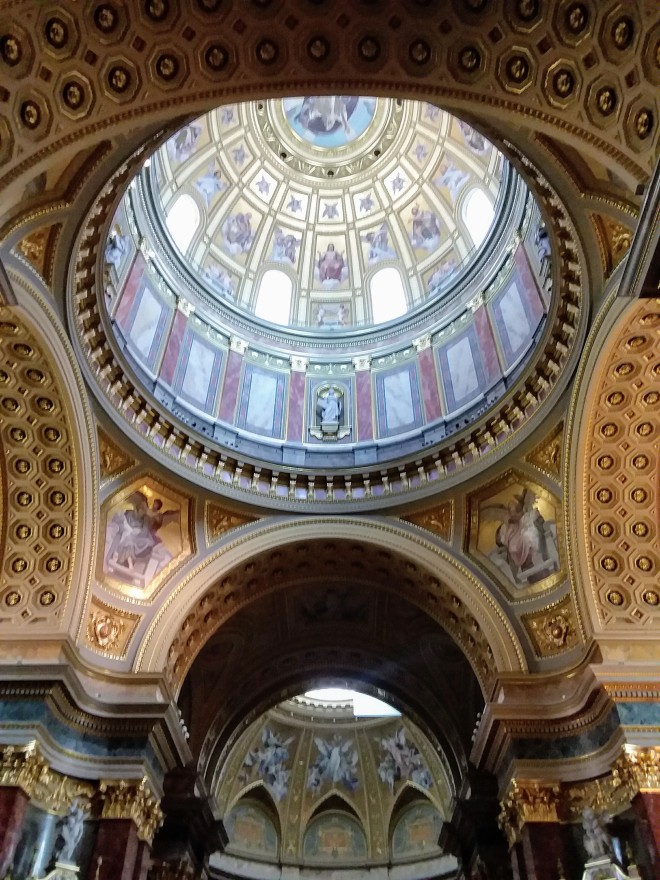 Afterwards, we head straight to the Parliament for our scheduled tour. That was a complete winner for me. The building was so detailed and grand. Also A+ to the tour guide; anyone who shows passion in what they are showing is the best in my opinion. I never got bored in the history lesson. 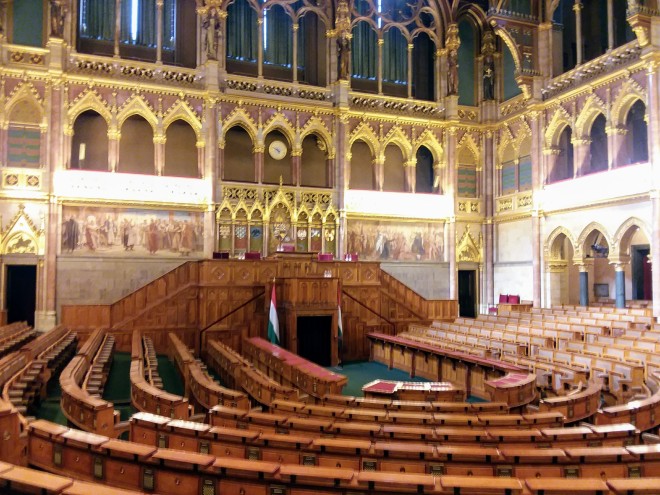 By this time, it was close to 4 P. We headed to the famous Szechenyi Bath. A little lost on protocol, we made it outside. I had the best time and I could have stayed in the pool forever. Since Portugal and Uruguay were playing that night, they pulled out the projectors and I watched the game in the thermal bath. Great experience! 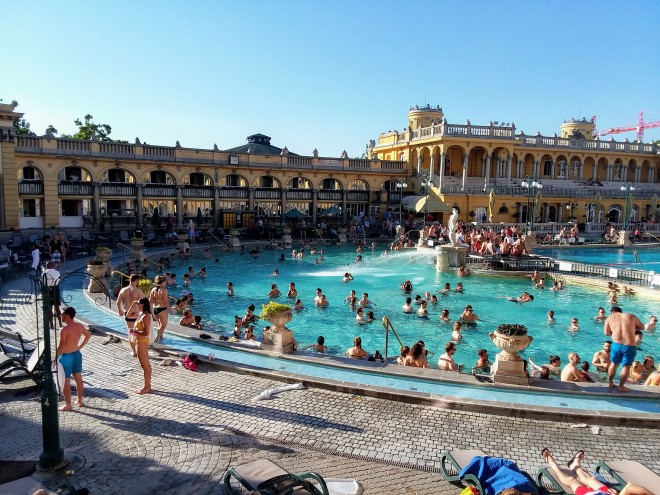 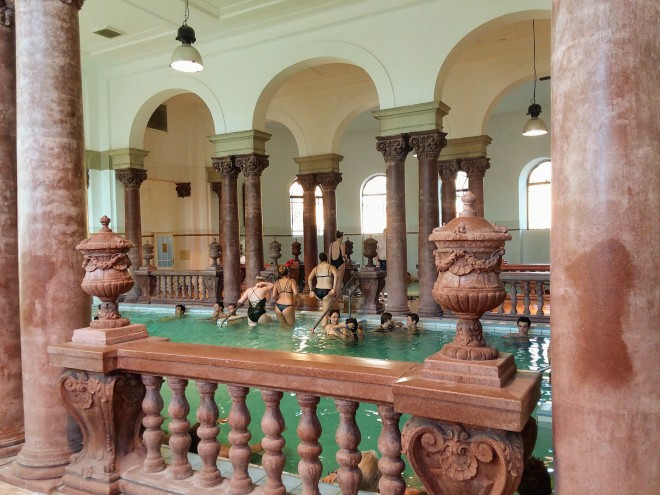 efore we went home, we made a pit stop at Heroes Square, which was very beautiful. Constructed for the Jewish heroes who fought with Germany in WWI but was later persecuted in WWII. That had to be my second favorite structure in Hungary (first is the Parliament Building). 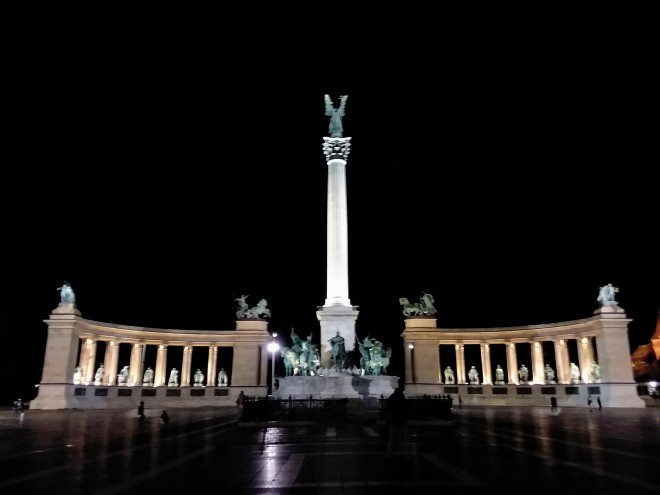