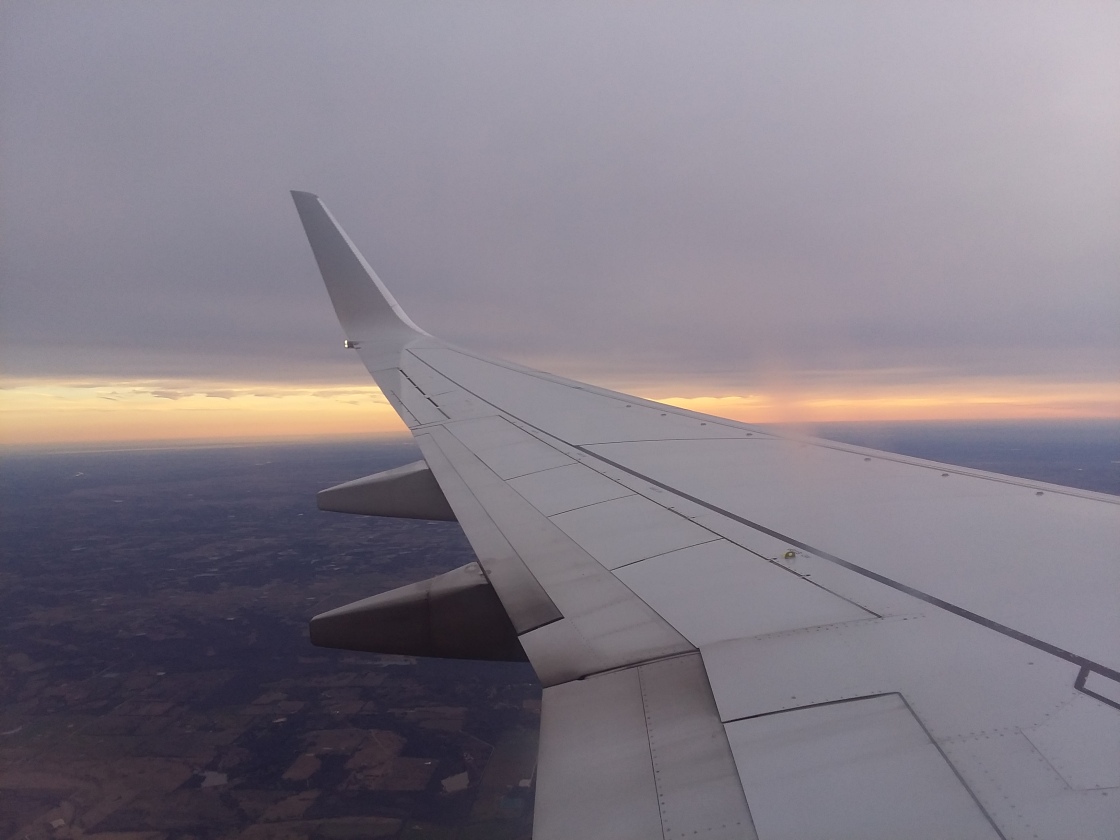 I had a fabulous time in Queretaro, Mexico two weeks ago. Each branch arrived on a Monday; my group’s flight landed first. We had people from all over Latin America, such as Venezuela, Argentina, Guatemala, etc. My group stood near the table to say hello to the other branches. I knew some people, because I’ve been to the Mexico Office before. However, it was difficult to remember names and I was just plain awkward. What’s new?

On our first day, it was formal until we did some interactive activities. The barriers started dwindling and we began talking, laughing and sharing stories. Outside of the meetings, we had dinner and drinking time. It’s in those informal moments that we became closer and closer to each other.

Also, I, as usual, was the token Asian on the team, but I was never conscious about it. I felt like I was part of this Latino culture and grander group. My director actually pointed out that I was the only Asian in the group while he was presented. I never felt prouder and more accepted.

There was one night, I was drinking with some Spanish-speaking colleagues. They didn’t speak English well. Once I hit my buzz, the Spanish started flowing out of me. My colleagues told me that English was easier for them too, once they got the alcohol in them. We really bonded and the next day, they kept waving to me. It goes to show you that you don’t to be fluent in a language, but you need to make an effort to connect.

At the end of the summit before everyone headed home, we exchanged numbers. I invited them to Chicago, committing to them that I would show them the highlights of Chicago. I absolutely love the fact that I have friends, not just contacts, across borders. We really bonded over our common love of travel, curiosity for the different and work.

I left very fulfilled and happy with the experience. I missed home very much, but at the same time, I didn’t want the summit to end. That was a first for me.